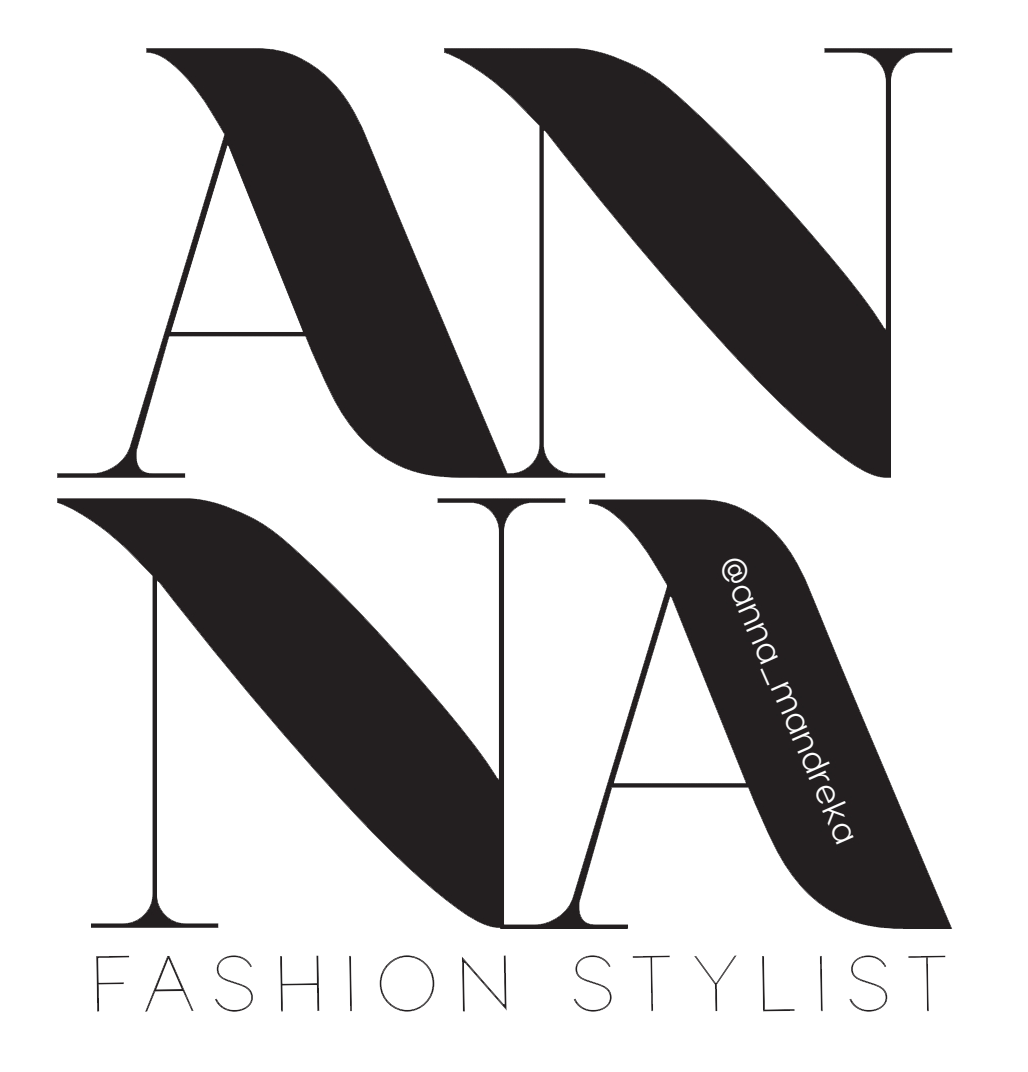 Anna Mandreka was born in Athens on October of 1985. After completing her studies in the Kapodistrian University of Athens (department of theater studies and costume) as well as Veloudakis school (fashion designing - styling) , she attended costume history and visual merchandising seminars. Since 2005 she has been working as a stylist. 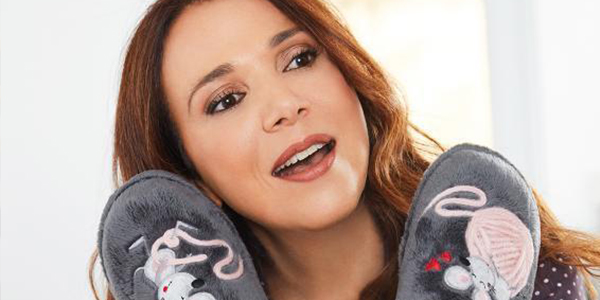 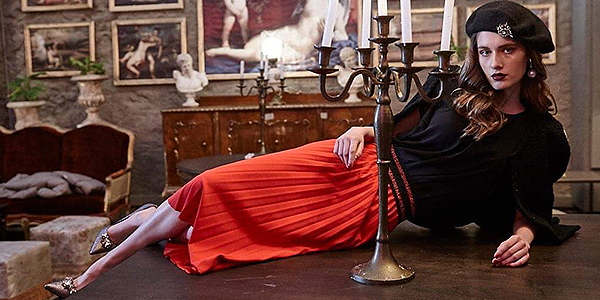 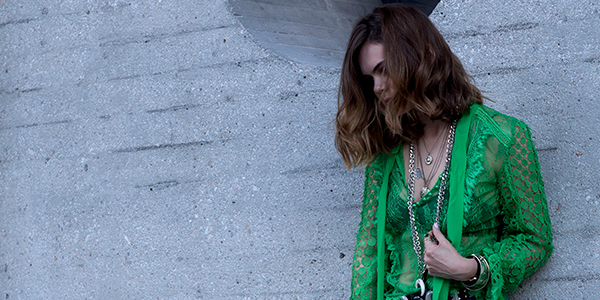 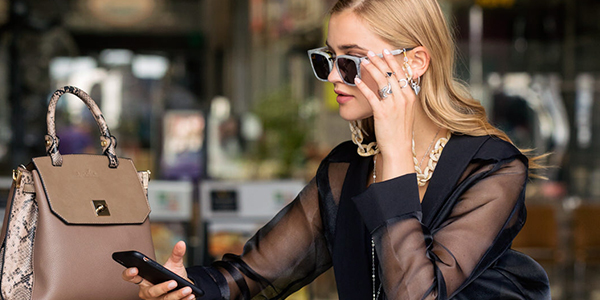 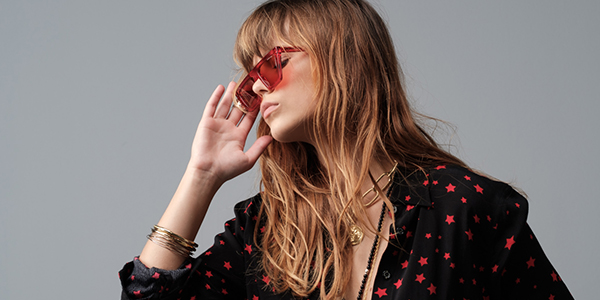 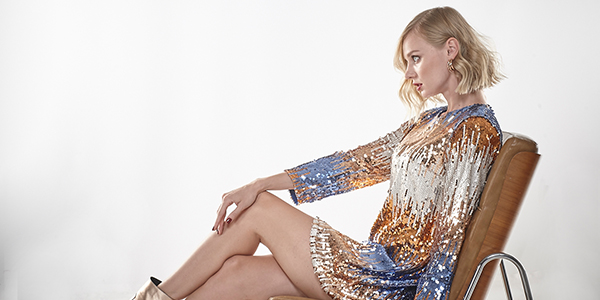 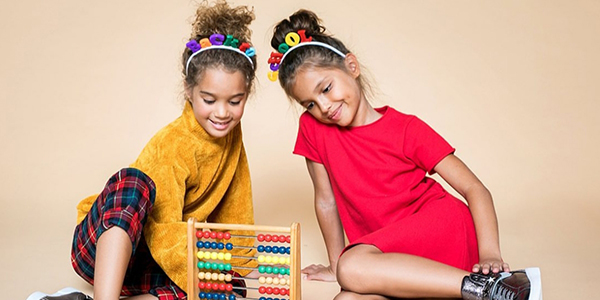 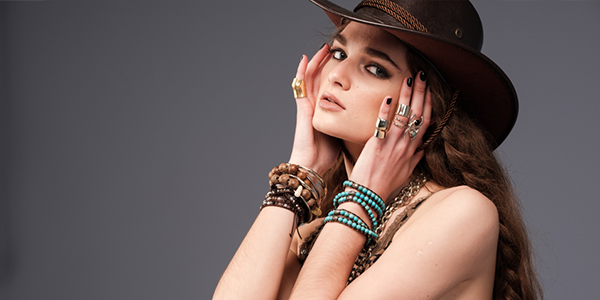 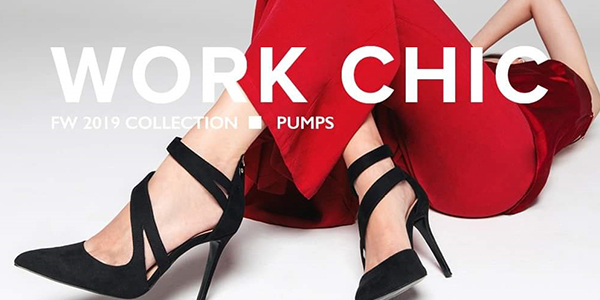 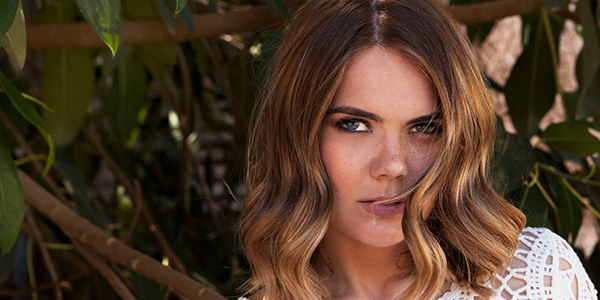